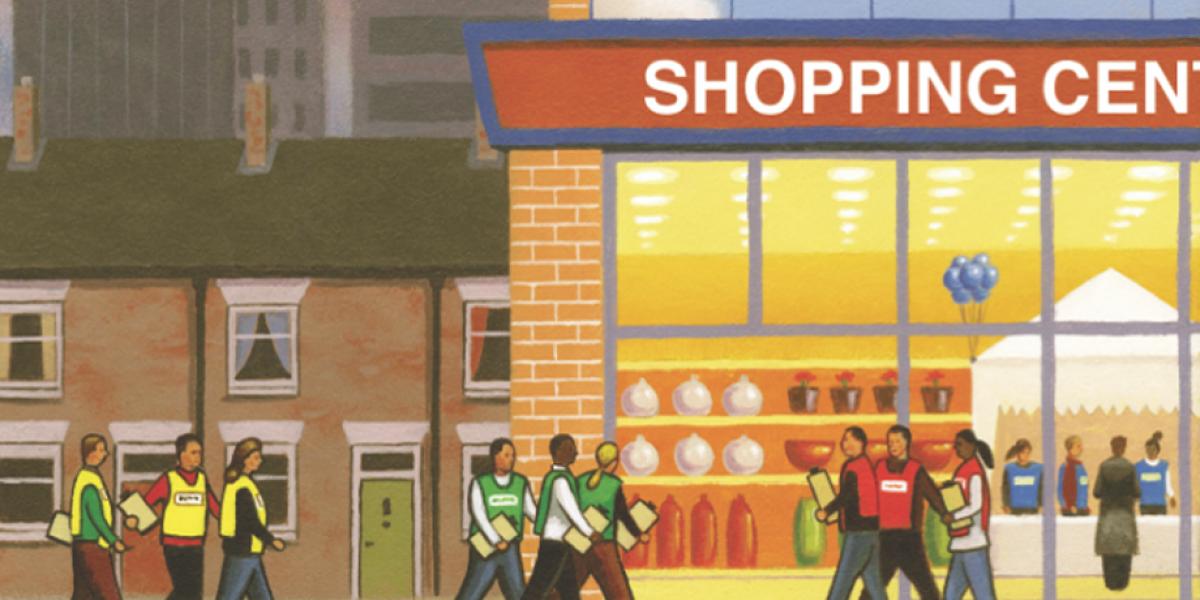 For many charities, face-to-face fundraising is a vital tool that helps bring in donations to their causes.

But when coronavirus arrived and countries went into lockdown, this method of fundraising stopped and organisations were left looking to other ways to bring in money.

The Institute of Fundraising (IoF) estimates that if no further face-to-face fundraising happens between 2020 and 2021, then there will be a loss of 800,000 supporters who would have signed up to charitable causes through such a method.

"This could lead to hundreds of millions of pounds in lost income for charities over the next few years," the IoF says.

But over the past few months, a small number of organisations have been re-introducing their fundraisers back into the public. Some have returned to fundraising in shopping areas while others have moved to door-to-door fundraising.

Oxfam resumed its fundraising on 14 September with a scaled-back group of staff.

Head of fundraising Carl Street says they chose to operate in private sites such as shopping centres and train stations where measures can be controlled more easily.

"We ensured all teams were equipped with face shields, gloves, and we have staff take temperature checks every morning," he adds.

The platform the organisation uses to collect donors' information has also adopted a contactless sign-up function. The potential donor is able to use their electronic device to scan a QR code and fill in their details to complete the registration.

"It's been greatly received by the public," Mr Street says. "We're not asking them to touch a device where they have no idea where that device has been and how many hands have touched it."

When it comes to feedback from members of the public, Aislin Standing, regional face-to-face fundraising co-ordinator for Oxfam in London says the experience "has been overwhelmingly positive".

"It appears to me that the public's longing for genuine human connection has outweighed their usual mild annoyance at seeing us active in centres."

She says that conversations had centred around Oxfam's response to coronavirus, and the shared experience of the pandemic has resonated with donors.

Real Fundraising, an organisation that provides charities with fundraisers, has also returned to work. However, its focus has been 94% doorstep and 6% street fundraising.

In a blog on its website assessing its return to activities earlier this year, Real Fundraising says experienced fundraisers performed better than in pre-Covid times and - for 70% of shifts worked - the fundraisers received positive feedback.

Similar things have been seen in other countries such as Austria, as detailed in a blog post by Peter Steinmayer, head of face-to-face fundraising at the Austrian Fundraising Association.

Other organisations have chosen not to return to face-to-face fundraising and are now looking at ways to fill the gap in donations.

The British Red Cross (BRC) has tapped into tools such as social media and virtual fundraisers to help bridge the gap.

"One of the things we noticed... is that if more people are going to be at home, then they are going to be online, so obviously that takes out a lot of our face-to-face fundraising," says Nana Crawford, social media manager at the BRC.

"For my team, we tried to look at how we can reach newer audiences as part of this."

The BRC was invited by TikTok to be one of the first organisations to trial donation stickers. Donation stickers are clickable donation buttons that can be embedded directly in videos and TikTok Lives.

The charity then engaged with 13 different celebrities from actor Jason Isaacs to chef Gordon Ramsay to reach new audiences.

"Lewis Capaldi raised over £40,000 in one hour as part of the campaign. We were in complete shock after that happened. The campaign was very successful in terms of growing our audiences and our supporter base," Ms Crawford says.

Virtual events, and selling items on Ebay, while charity shops have been closed has also been successful.

"We've been dipping our toes into virtual events and thinking about how you take your equivalent of the London Marathon or cycle events and take that online," says Kate Simmonds, director of fundraising strategy at the BRC.

The BRC has the Miles for Refugees event which encourages people to walk or run a certain amount of miles - such as Calais to the UK.

The charity is on track to raise £2m from that activity this year.

"It's felt both do-able for people, giving them the ability to do something that feels relevant at the moment, but the physical element of encouraging people to go out and run when they're still feeling a little bit locked down," says Ms Simmonds.

Meanwhile, Edinburgh-based Worldwide Cancer Research has opted to focus on its current supporters.

"We wrote to every supporter on our database offering them a virtual cuppa and our supporter services team spent hours on the phone simply chatting to people who were isolated or alone," head of fundraising Laura McLachlan says.

"We let them know that just as they've been here for us over the years, we're here for them too and that we'd get through this together."

But she says face-to-face fundraising plays a "vitally important role for charities and the communities they serve".

"Face to face fundraising channels will always be something the charity has to consider and I am sure many of my colleagues across the sector would echo that sentiment."

She says that while face-to-face fundraising has sometimes attracted justified criticism, for charities such as theirs - which receive no government funding - the activity "provides a key source of income and awareness".

Mr Street echoes that sentiment. When lockdown began some existing Oxfam donors cancelled their payments over job and income fears.

"Face-to-face is a superb method of bringing people on board, not just in a sense for them to give money to a worthy cause but to engage them on a deeper level so they perhaps do more than give a regular gift, " he says.

"They might help with some of our campaign work or even volunteer in shops." 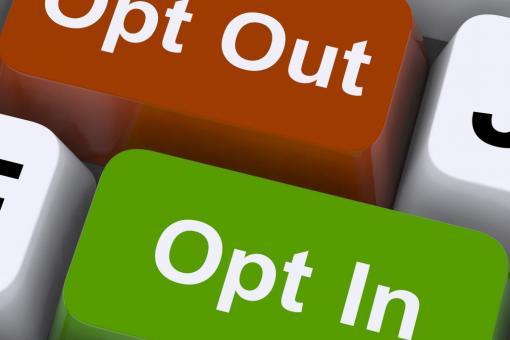 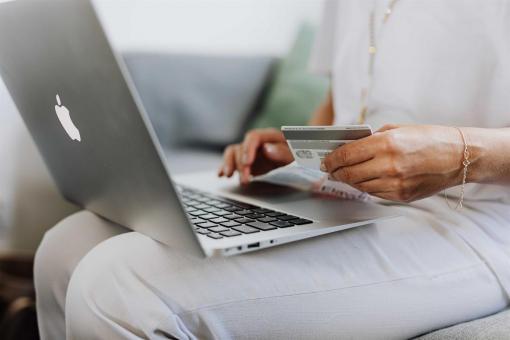